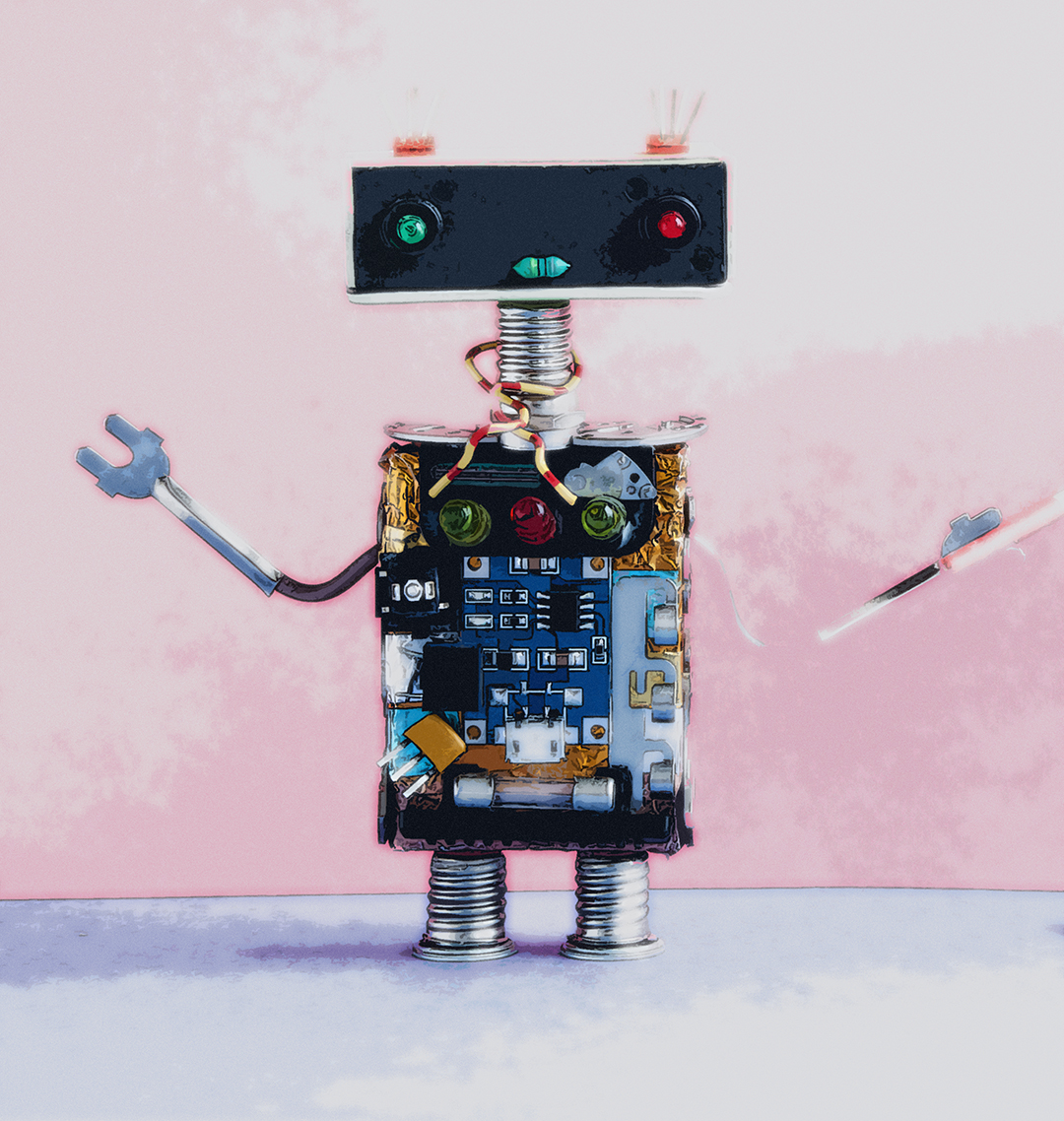 ← Back to QuaidLeckey.com
*DON'T MISS THESE NEW RELEASES*

When is AI, actually AI?

One of the most exciting, ground breaking and frankly slightly terrifying emerging technologies at the moment is the ready availability of Artificial Intelligence. Specialist hardware and expertly crafted software combine to produce some truly inspiring applications and recruitment agents are clambering to find staff that are capable of heralding this new dawn of computing.

Little wonder then, the term has become a frequently over-used buzz-word used at the hands of corporate and start-up marketing teams. Dozens of apps are now touting their brand-new AI Driven interfaces, that make it easier for you to schedule meetings, book flights and do more than you could ever before.

Problem is, a significant number of these fail to be any more than simple 'IF / THEN' statements or basic database queries.

Take Uber for example. They recently announced they plan to use "advanced AI" to predict demand and if you've requested a lift home after a night of drinking (they've even gone as far as patenting their idea, which is just plain ridiculous). Admittedly, this information is second-hand by the time I received it, but even if it were to determine whether you've had a few drinks it doesn't (shouldn't?) take any more than a few lines of code.

Firstly, it's a simple matter of looking at the time of day. If it's after 8pm and before 3am, you're not likely to be going to the gym, office or the coffee shop before school.

Secondly, if the GPS location you hail your lift from is a bar, you've likely already decided it was unsafe to drive – or you planned to drink and left your car at home.

Finally, a quick test of the accelerometer in your phone is sufficient to determine a level of sobriety. Swaying, excessive shaking or even the time between taps is a wealth of information that a programmer can use to their advantage. That's without even going as far as turning the microphone on to judge the noise level. Privacy concerns aside, a belligerent drunk that could harm a driver can be identified by spikes of shouting in an otherwise quiet environment.

The point is though, this isn't anything that requires a machine to learn the dataset and make a judgement call based upon previous users or even your own interactions with the app. It takes a few lines of code with the appropriate libraries at hand and a little common sense from the developer.

Sure, the method above would probably only work for a standard case, anything that deviates from the pattern of humanity is unlikely to be correctly identified as a potentially dangerous drunkard.

One could argue the potential for AI here is to train a dataset to improve the success rate, but at the end of the day an AI driven platform is only really going to give a confidence percentage of how likely the data fits the scenario and the programmer is still going to simplify that down to another IF statement (if confidence greater than 90%, for example).

The effort involved is likely to far outweigh the benefit and accuracy may only be increased by around 5%. Herein lies the problem, marketeers need to make their app sound exciting and relevant to today's flavour of the week – but don't necessarily understand what makes AI intelligent, or can't correctly identify the difference between a software feature or a learned behaviour.

I leave you with one more example: I just saw a write-up for an 'Advanced', calendar app that is 'Powered by AI!'. One of the radical new features the marketing team boasted, was an ability to make sure you're not late for an important meeting. Sorry dear marketeers, that's been a staple feature of calendar apps since long before AI was ever a buzz-word. 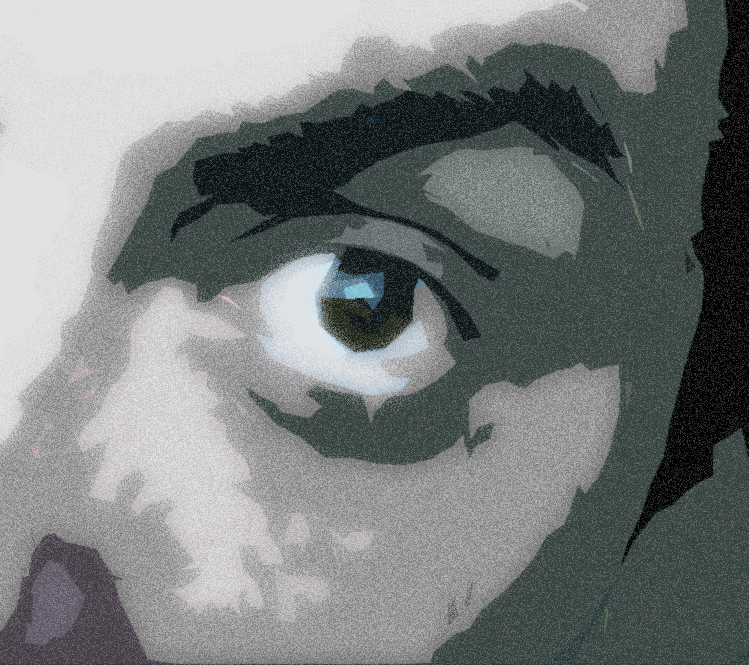 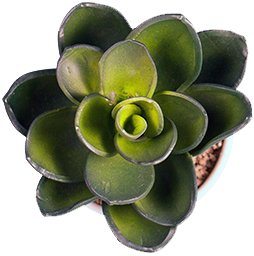 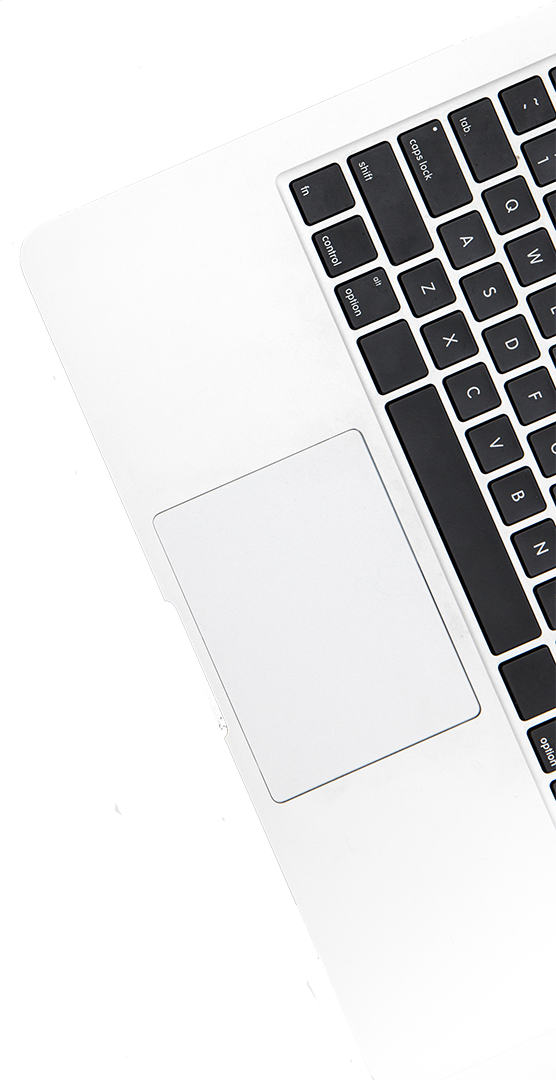 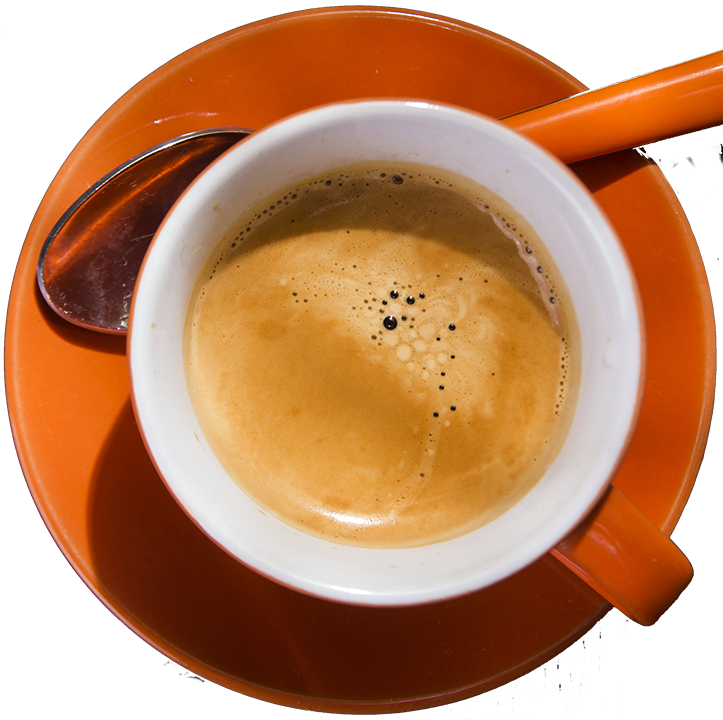 Thar be cookies ahead.
Nothing sinister, just basic analytics to see what you fine people are interested in reading on my humble blog + very rough demographics.